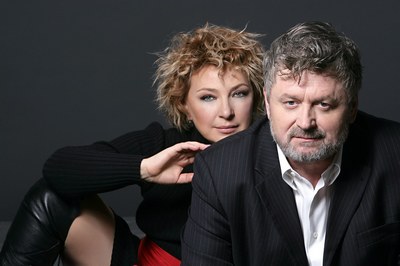 The Origin of the Duo

Duo Zikr is the duet of vocal improvisations of Igor Silin and Olga Tkachenko - the only Magic Theatre of Voice in the world whose art compels the audience to experience the whole range of human emotions. “Zikr” is Arabian for “Prayer” – a spiritual practice aimed at revelation of an internal sense of divine presence. The Art of Igor and Olga unites profound philosophy and unique combinations of vocal techniques with chamber and folk vocals, Tibetan Mantra vocal techniques, Tuvan guttural singing, Sufi Zikr, Orthodox rites and more. The vocal range of the duet composes 8 octaves.

In 15 years of creative activity Duo Zikr has cut over 20 discs, held concerts almost in every part of the world, and cooperated with many famous musicians: among them Boris Grebenshikov, Sergei Kurekhin, Andrei Samsonov, and Givan Gasparian.

Viacheslav Zaytsev, the famous Russian couturier, has designed original stage costumes exclusively for the Duo and now plans to hold a fashion show accompanied by music of the magic theatre of voice. The voices of Igor Silin and Olga Tkachenko, according to him, “Calls up Stone Age-old associations, when there weren’t defined scales to play, in a time when the voice echoed the sound of water, rustle of leaves and peals of thunder...”


Duo Zikr was created in the early 1990s within the walls of “The Fireflower” drama school of Igor Silin (Kalinauskas), where Olga Tkachenko was mastering a unique vocal technique based on mantra singing elaborated by Igor. After Igor had realized the natural vocal talent and striking capacity for work of his apprentice he offered Olga to sing a whole performance together.

The opening performance of the magic theatre took place in 1993 in St. Petersburg at Smolny Cathedral. The debut of the Duo with no playbills placarded gathered about 1000 spectators.

Fifteen compact discs have been made together with the famous Russian sound producer Yuri Morozov, and two albums were cut on vinyl - and symbolically one of them “The Mystery of the Cup” became the very last vinyl disk produced by the renowned Soviet record company “Melodia”. The albums “To the Beginning of Times” and “To the Twilight of Times” were recorded in France on the invitation of Daniel Kenzo, a European saxophonist.
Boris Grebenshikov (mantra), Givan Gasparian (duduk) and the world-known percussion player and Grammy-award-winner Evelyn Glennie (who worked with Bjork) participated in the recording of “Premonitions of the Shooting Star” - one of recent joint creations of duo Zikr and sound producer Andrei Samsonov. The music from the latter became a soundtrack for an episode from the movie series about world cultures and religions “India in Real Time”, directed by cinematographer Sergei Debizhev.

Soloists of the Magic Theatre of Voice fruitfully cooperated with Sergei Kurekhin and jointly participated in Berlin Independence Days festival in Germany and also took part in the last work of the musician “The Pop-Mechanics” called “Three Steps in Rave”.

Mstislav Rastropovich and Galina Vishnevskaya were amazed and deeply moved by the vocal improvisations of Igor and Olga when they came to their concert. When the concert had finished the Duo received “blessings” of these great musicians.
The Duo has produced some striking videos which were recognized at various contests. For instance “The Road to Katmandu” shot under the direction of Fedor Bondarchuk got the prize at “Pokolenie-98” (“Generation-98”) music clips festival. Ms. Irina Taymanova, production director and musician, made a 20-minute long movie about duo Zikr called “The Wandering of Souls” that received the grand-prix of “The Velvet Season” international festival.

One rare event when the soloists of the Magic Theatre of Voice sang concrete words instead of spontaneous syllables and sounds was the soundtrack to “The Song about the Cheese Spirit” , an animated cartoon by famous fable of Aesop “The Fox and the Crow”.

The Duo has performed concerts in the USA, France, Italy, England, Finland, Slovakia, Israel, Australia and other places around the globe. It has been featured twice at the international sound recording and music market MIDEM in Cannes and Hong Kong.

Ms. Tkachenko and Mr. Silin have long history of performing in Roman Catholic Churches and temples where, according to them, “You can perceive the music of the Duo the best”.

Jim Bessman, special correspondent for BILLBOARD magazine (NY, USA) - “Apart from dynamic improvisations making the visitors experience unique feelings, there is one more thing about the Duo. That is an astonishing attraction of the passion in the very voices and the manner of the performing”.
Редакция Mega-Stars.ru 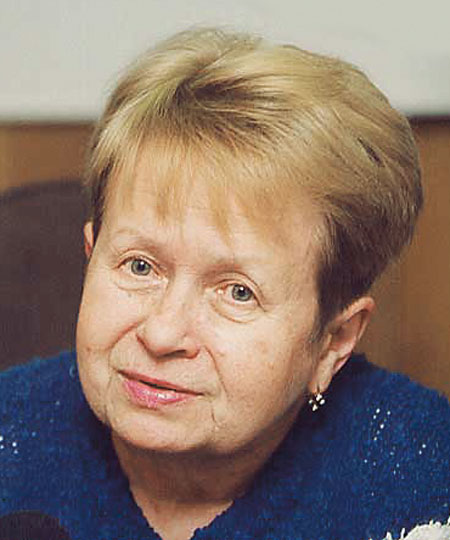 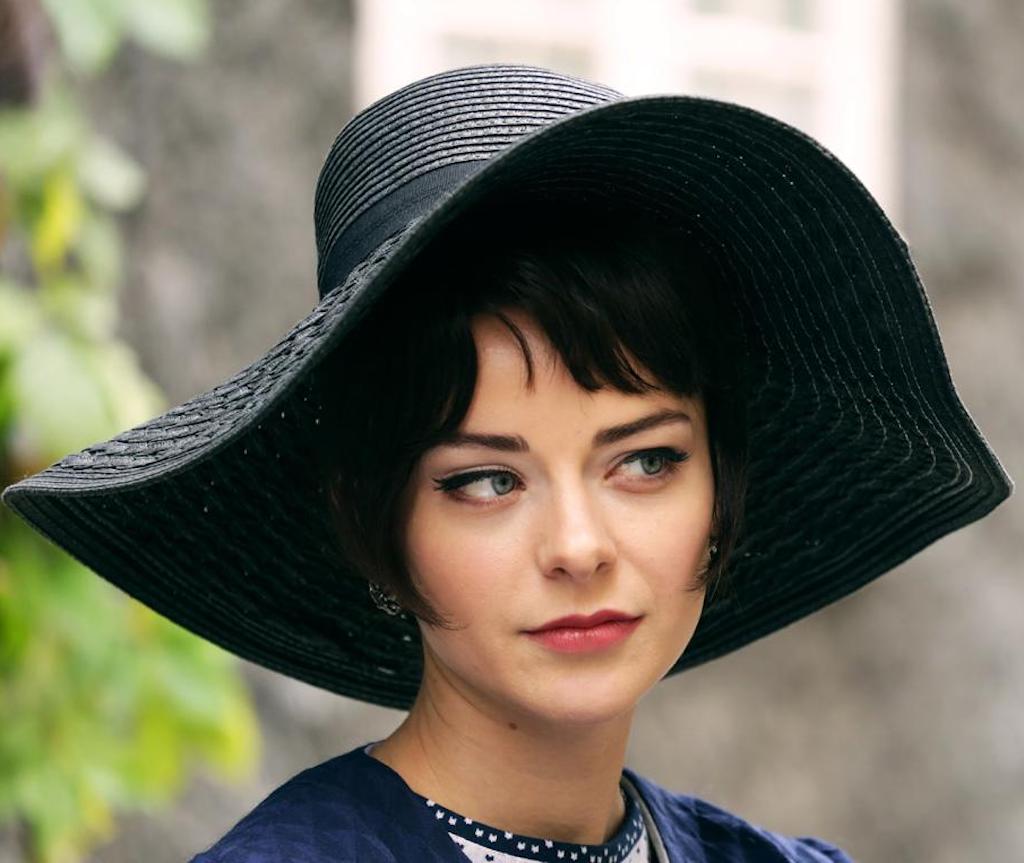 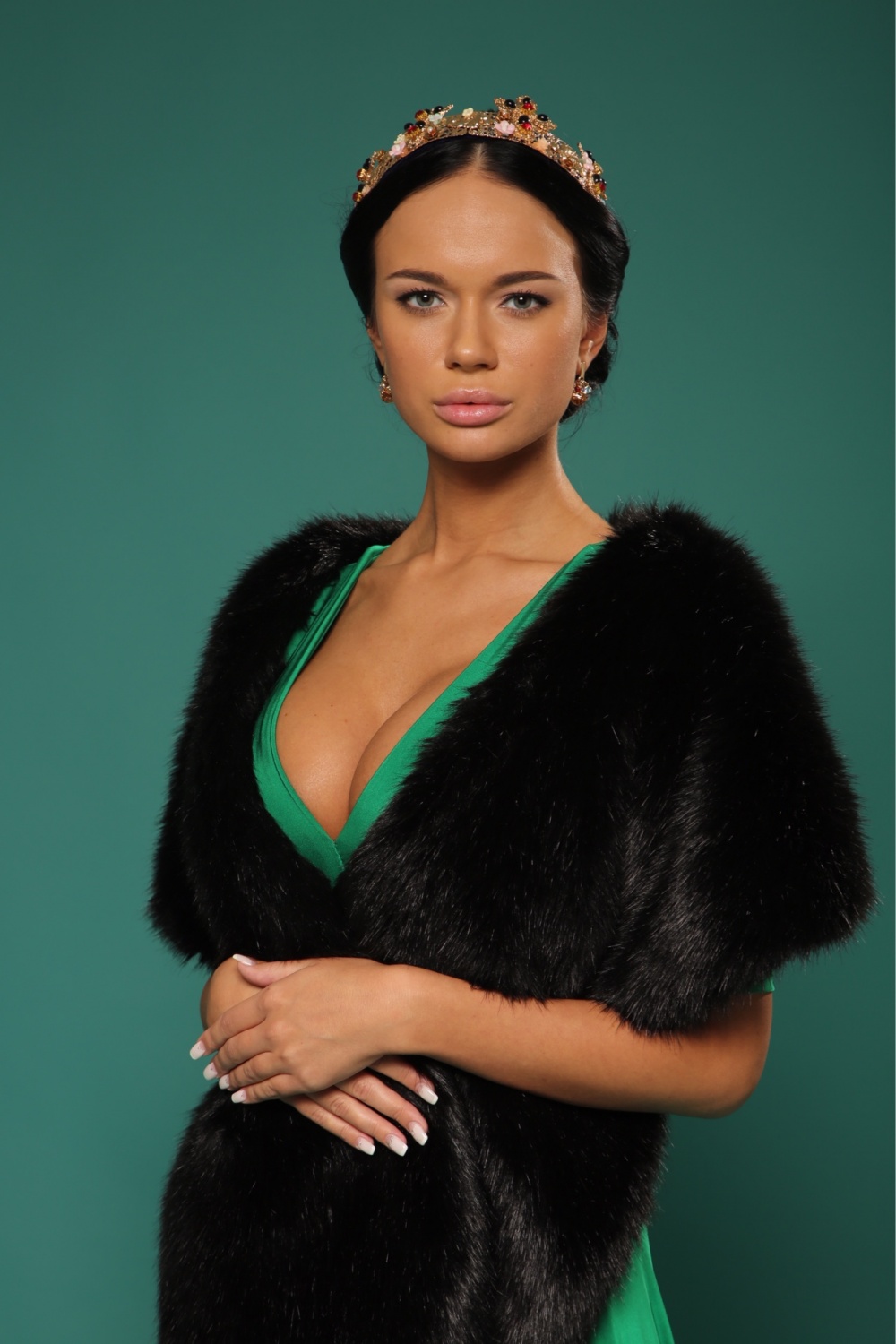 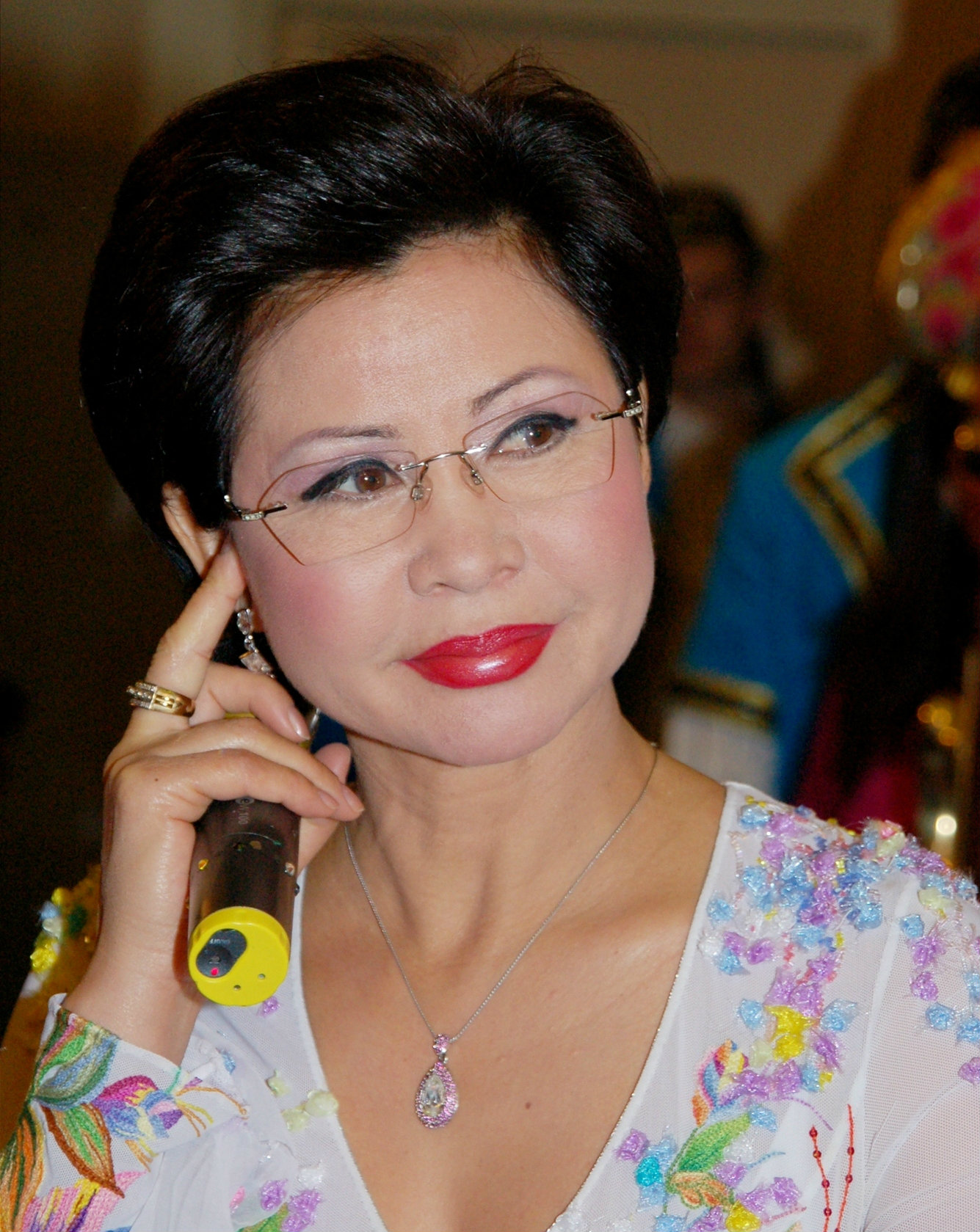 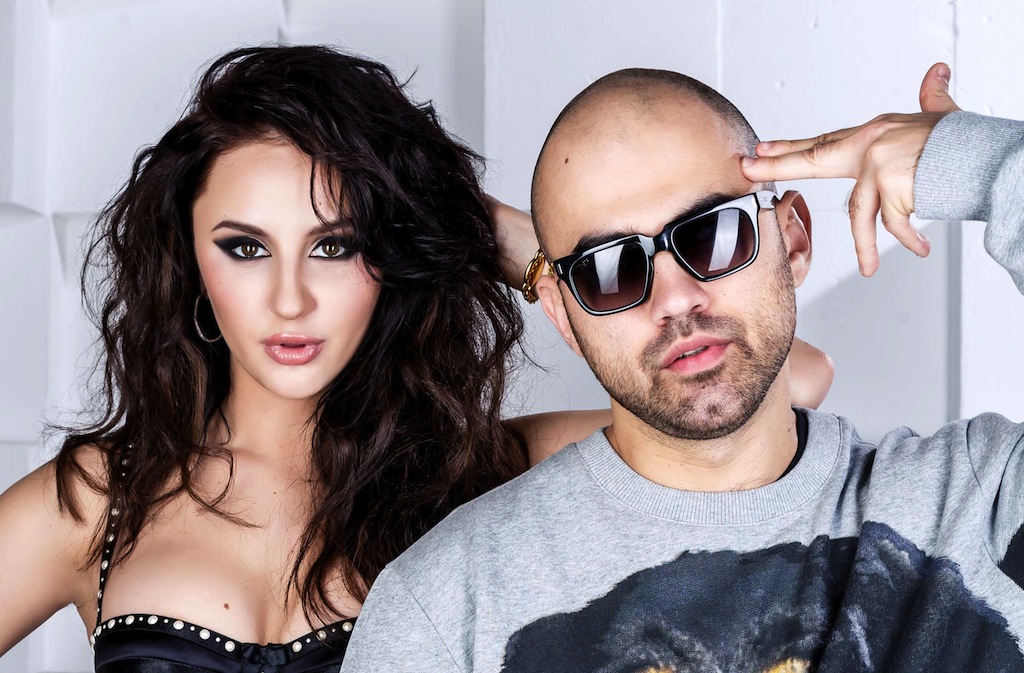 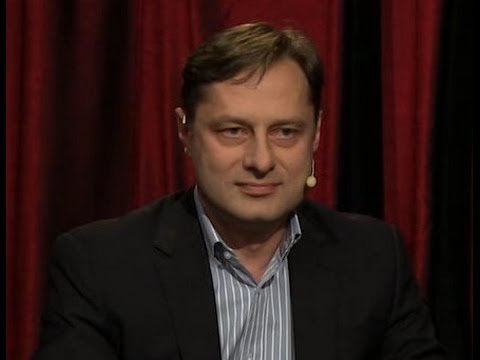