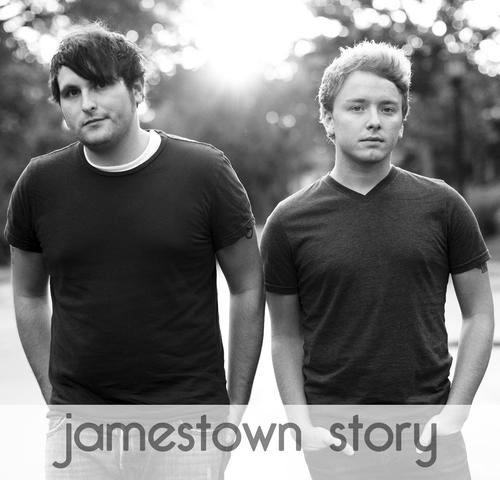 Starting as Dane Schmidts acoustic project in the summer of 2003, Jamestown Story hails from Duluth, Minnesota. Now the full band includes Pat Tarnowski on electric guitar and vocals, Kieren Smith on violin, Chris Lee on drums, and Chad Snell on bass. Self-described as acoustic Indie rock, influences include Dave Matthews Band, John Mayer, Blink 182, and hardcore music such as Underoath.
Their first full-length acoustic album, Broken Summer, has sold over 4,500 copies after its release in August 2003. The Jamestown Story EP sold 4,000 copies in under a year after its October 2005 release, and is currently number sixteen CD on Smartpunk.coms Top 100 Selling CDs of All-Time. Even more impressive is that the unsigned JS has had three million plays on Myspace.com alone.
«Always sticking to the ethic that hard work pays off, JS heralded their Back to Basics Tour in the Midwest and just finished up the JS X-Mass Tour. Plans for 2007 include writing and presenting demos to labels, hoping to change that illusive status to signed. And of course more touring, hitting the West Coast in February/March and then the East Coast in March/April.
With songs such as Goodbye Im Sorry, the band hopes to relay the message that we are not alone in our hardships. Getting through tough times is something the band knows well, and the fact that they have messages such as where to get help via a suicide hotline only emphasizes the notion of hope and maturity. With supportive families and fans, JS tries to give back meaningful songs retaining that edge theyve developed. And with a firm foundation in place, Jamestown Story is moving forward with a team only looking out for their best interests as they set out to assert what theyve worked so hard to develop. 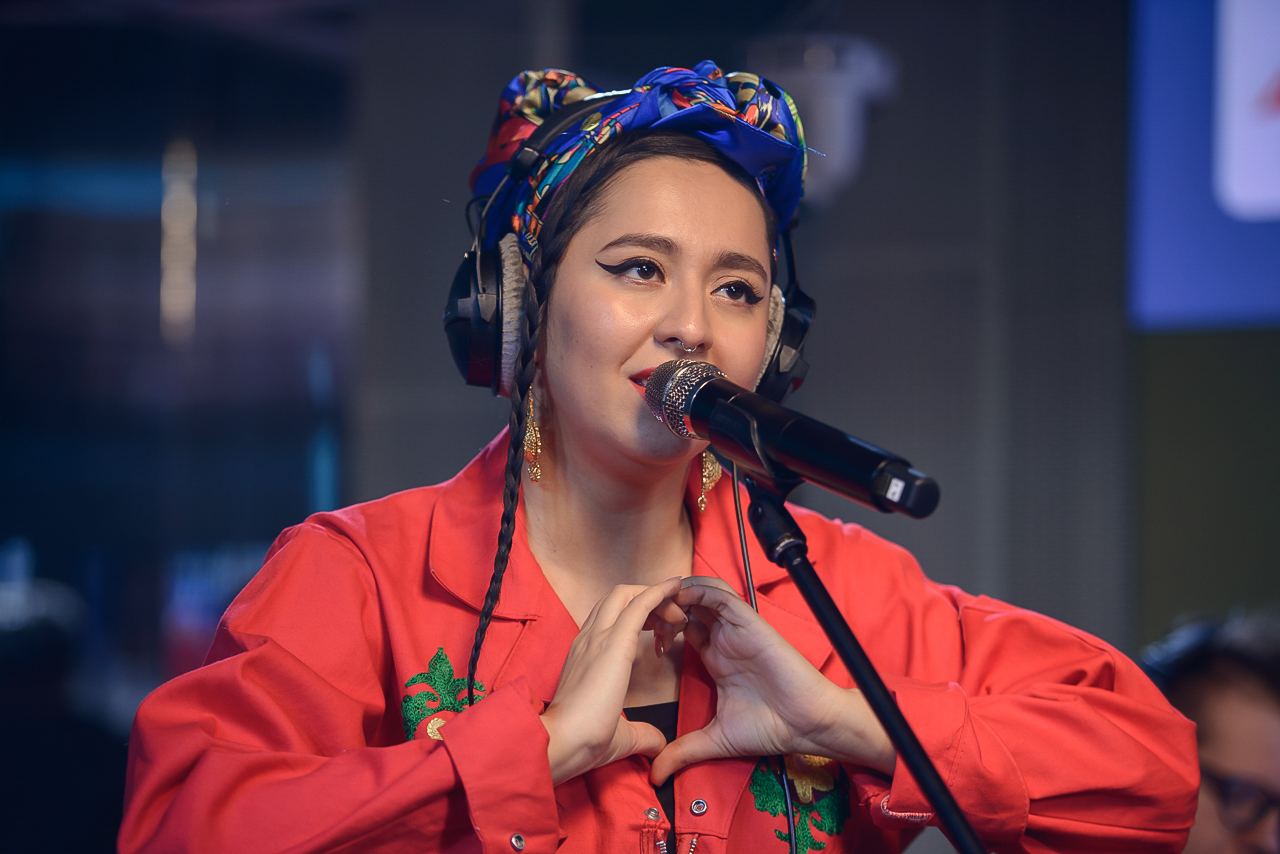 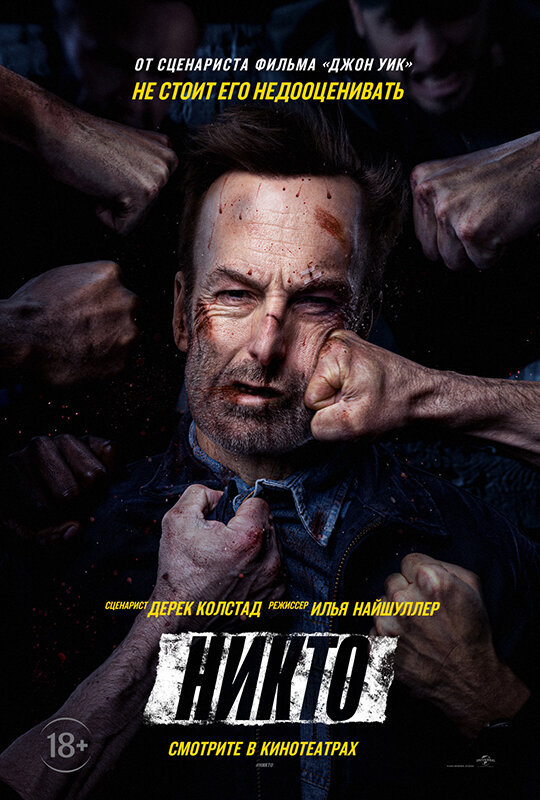 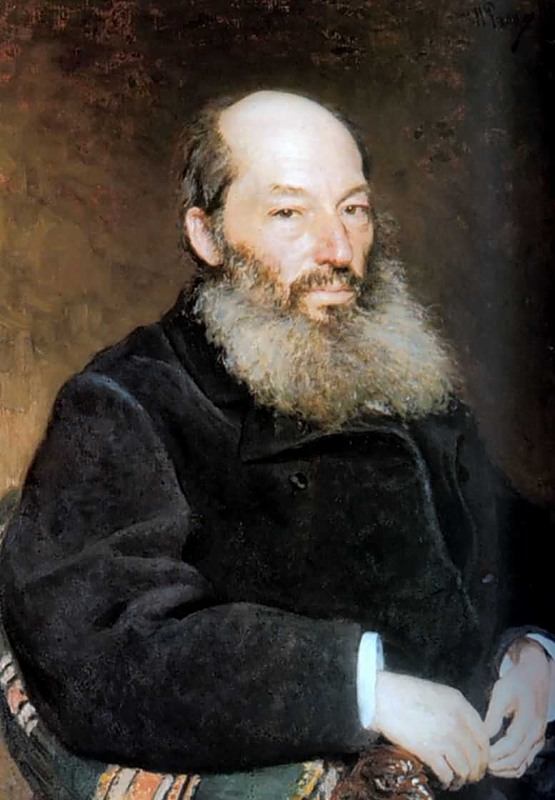 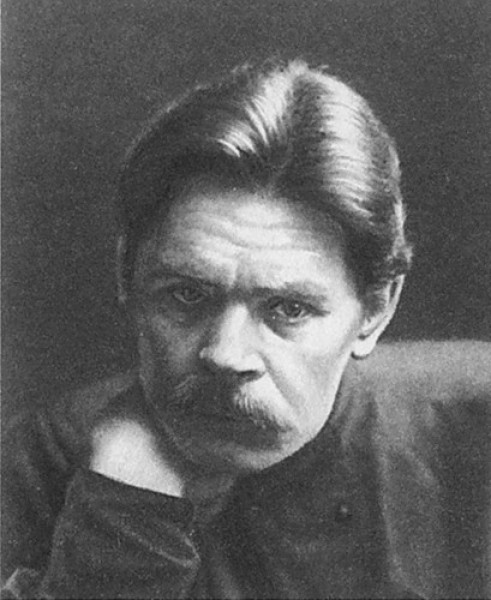 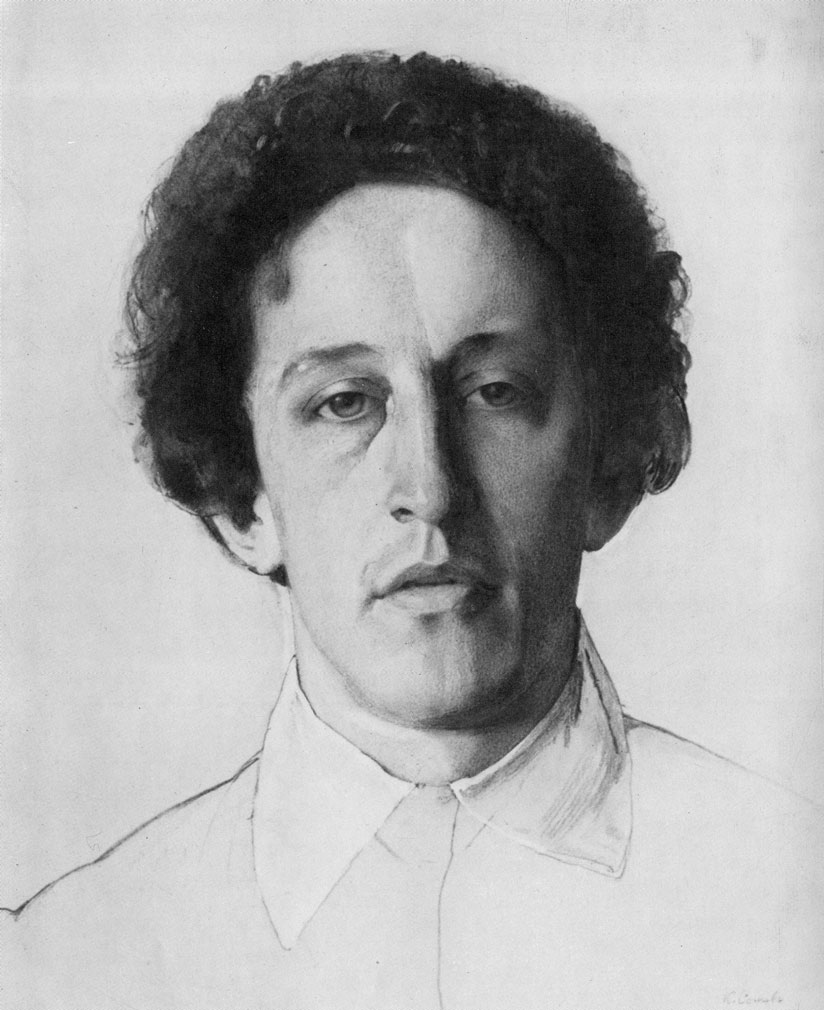 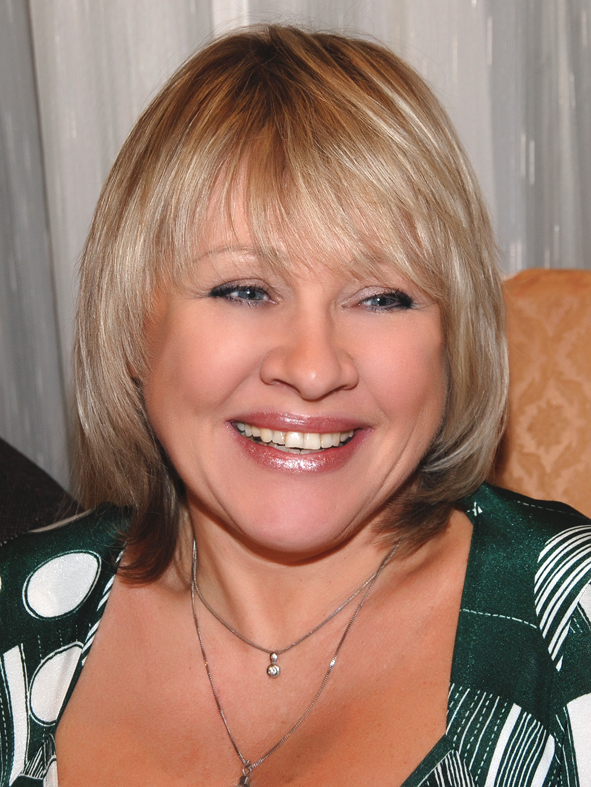 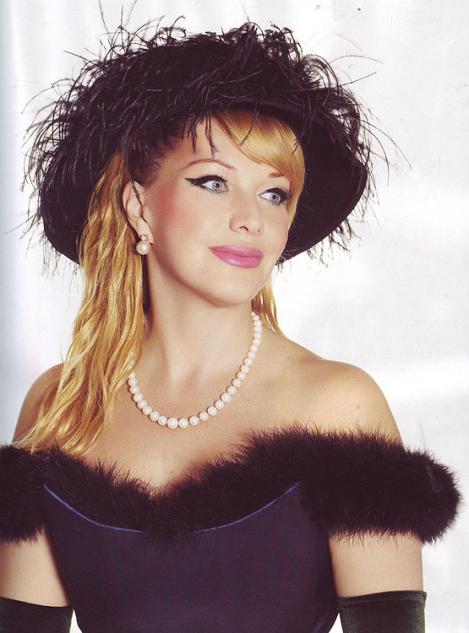 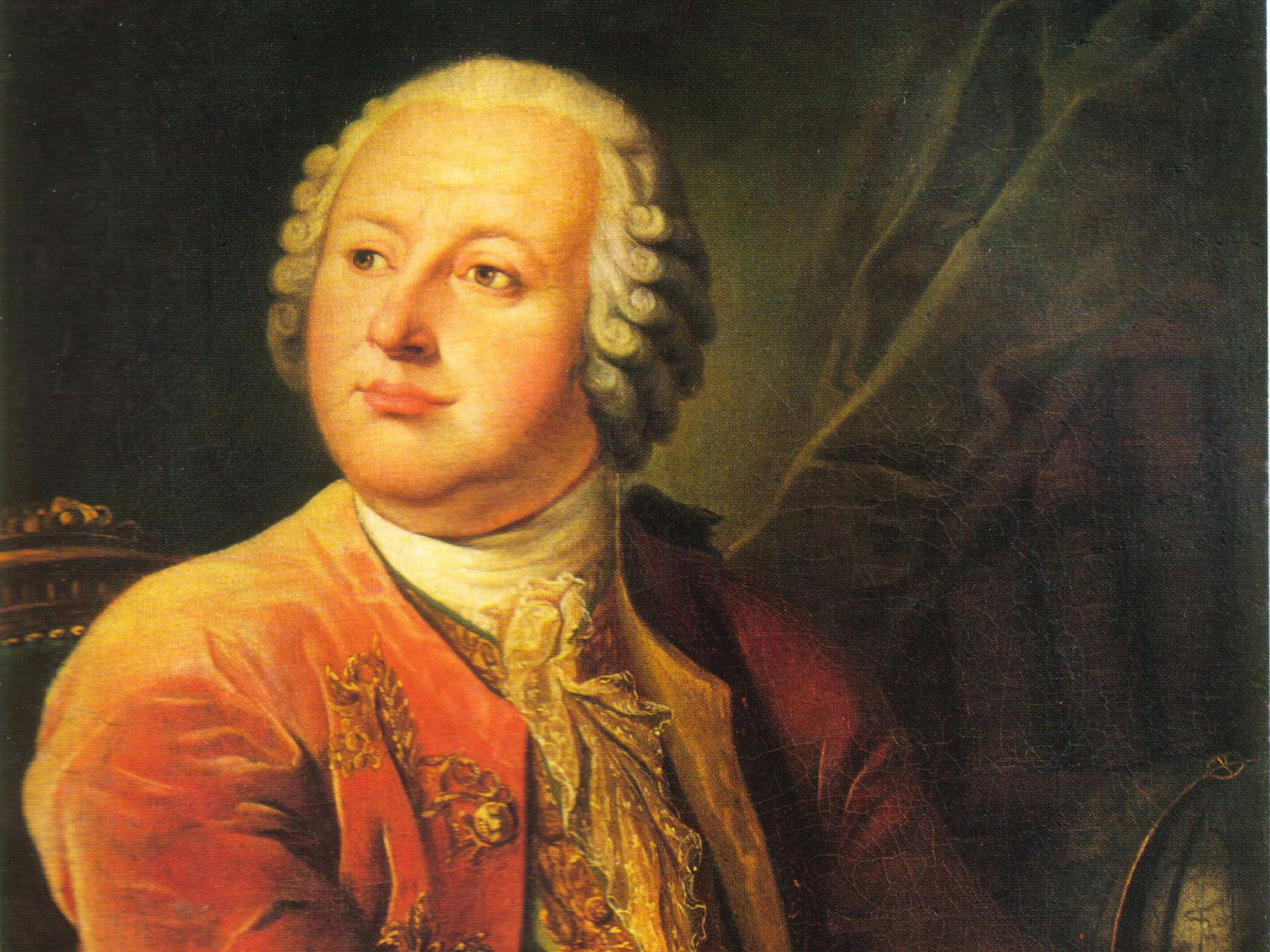